Does your Job Pinch?

Getting Through Applicant Tracking Systems

Did you know that paying women on par with men would add $512.6 billion to the United States economy or roughly 2.8 percent of the 2016 gross domestic product (GDP). This is nearly 16 times what federal and state governments spent on Temporary Assistance to Needy Families in fiscal 2015. Providing equal pay to women would cut the poverty rate for all working women by half. And, it would cut the number of children living in poverty from 5.6 million to 3.1 million.

Imagine the positive impact that would have on our economy and national psyche. Women would be freed up think beyond their next meal or rent payment, they could use their intellectual horsepower to innovate, and the government could invest money spent combating poverty on infrastructure upgrades.

Research shows that fair and equitable pay is critical for attracting quality employees. Nearly 50 percent of college students say an employer’s commitment to equal pay would influence their job choice. Eight in 10 women say they would not pursue a job at a company known for unfair pay.

It is probably no surprise that those who are underpaid are more likely to look for a new job and, in the process, take valuable institutional knowledge with them. The expense to recruit and train their replacements costs companies big time as does their reputation for stingy pay and poor treatment.

Today, February 11, 2020 is National Equal Pay Day for Asian American and Pacific Islander women. It represents the approximate day that these women must work to in the current year to make the same amount of money white men did in the previous year.  This year equal pay day for black women is August 13 and for Hispanic women it is November 2.

Do your part to eliminate pay inequality; encourage your company to pay everyone on the basis of their contribution rather than their gender. Tell your elected officials that you are in favor of passing the Paycheck Fairness Act.

Mary Jeanne Vincent, career expert and strategist, has a private coaching practice and guides clients nationally. She may be reached at 831-657-9151, mjv@careercoachmjv.com, or www.careercoachmonterey.com 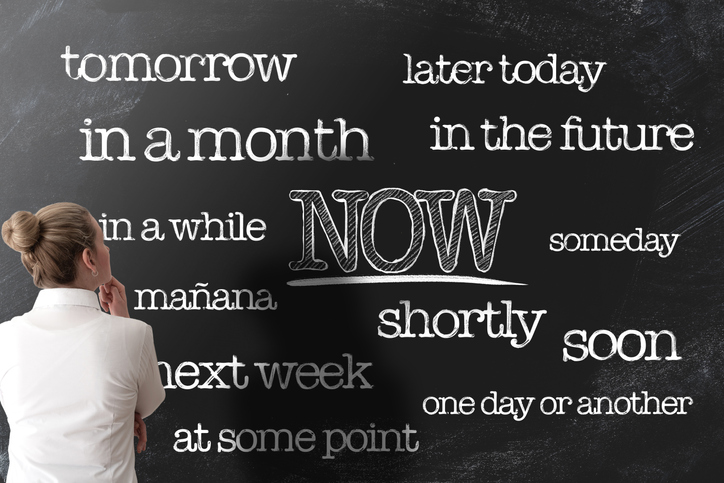 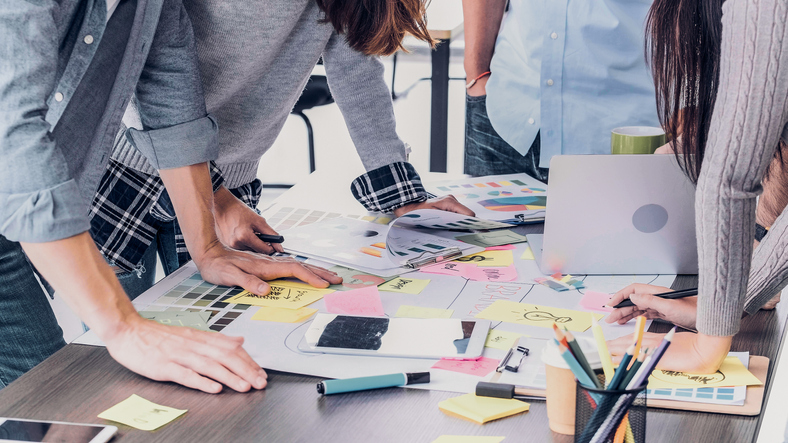 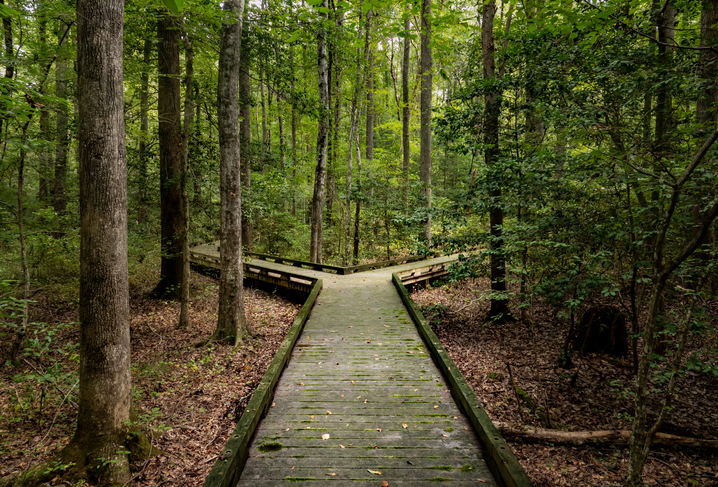